Jawaharlal Nehru ( 14th November 1889 – 27th  May 1964) was the first Prime Minister of India and a central figure in the history of Indian politics before and after independence of the Nation.

Jawaharlal Nehru studied at Harrow and Trinity College, Cambridge. He did his Bachelor of Law from Inner Temple. The Quotes of Jawaharlal Nehru on education are always Admired by the generations.

Under Nehru’s leadership, Congress party emerged as a catch-all party, dominating national and state-level politics and winning consecutive elections in 1951, 1957, and 1962.

Google creates something special on the Birthdays of Iconic personalities in the World. Today on 14th November, Google Doodle for Children Day Says, “Happy Children’s Day with ‘Create Something for India’ Doodle 4 Google 2015 Winning illustration.

Here we present some of the Best quotes by Jawaharlal Nehru:

His idea of a secular nation-state was seemingly validated all over the nation. He loves children very much and spent quality time with children and his birthday is celebrated as Children’s Day. 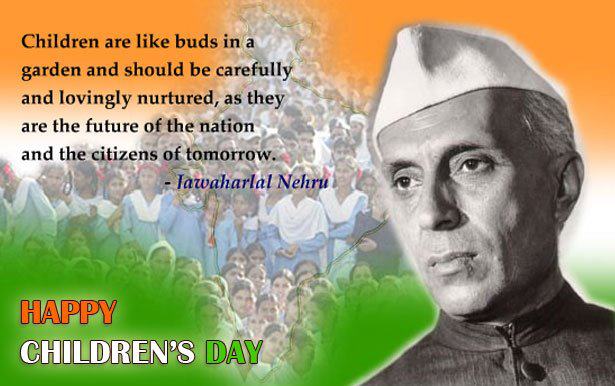 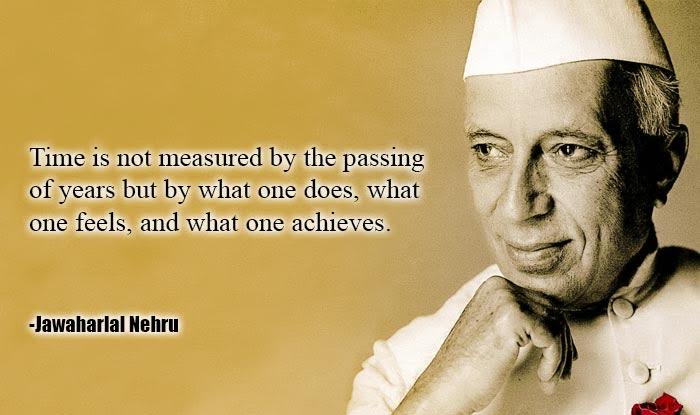 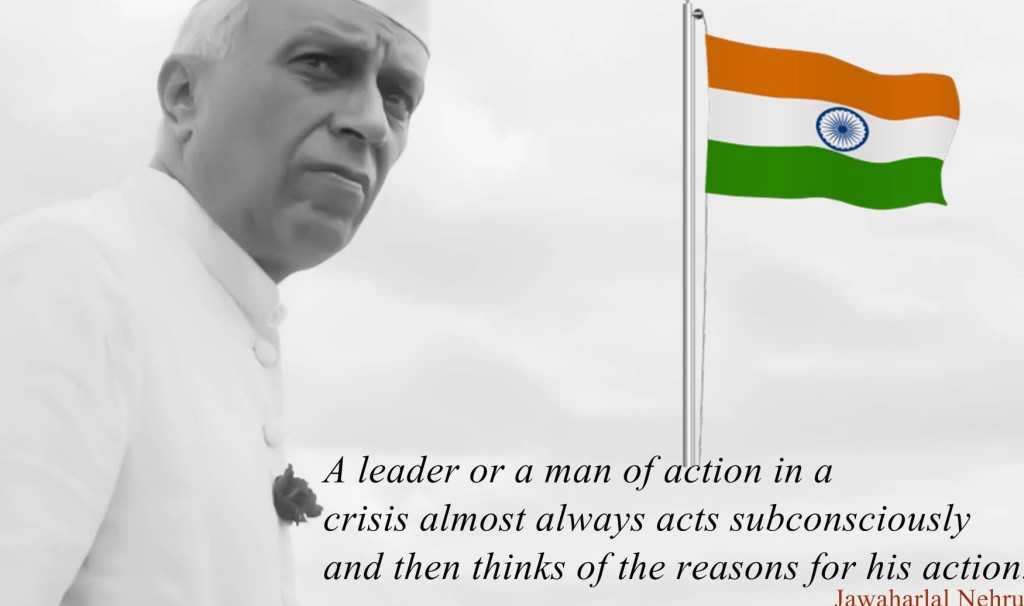 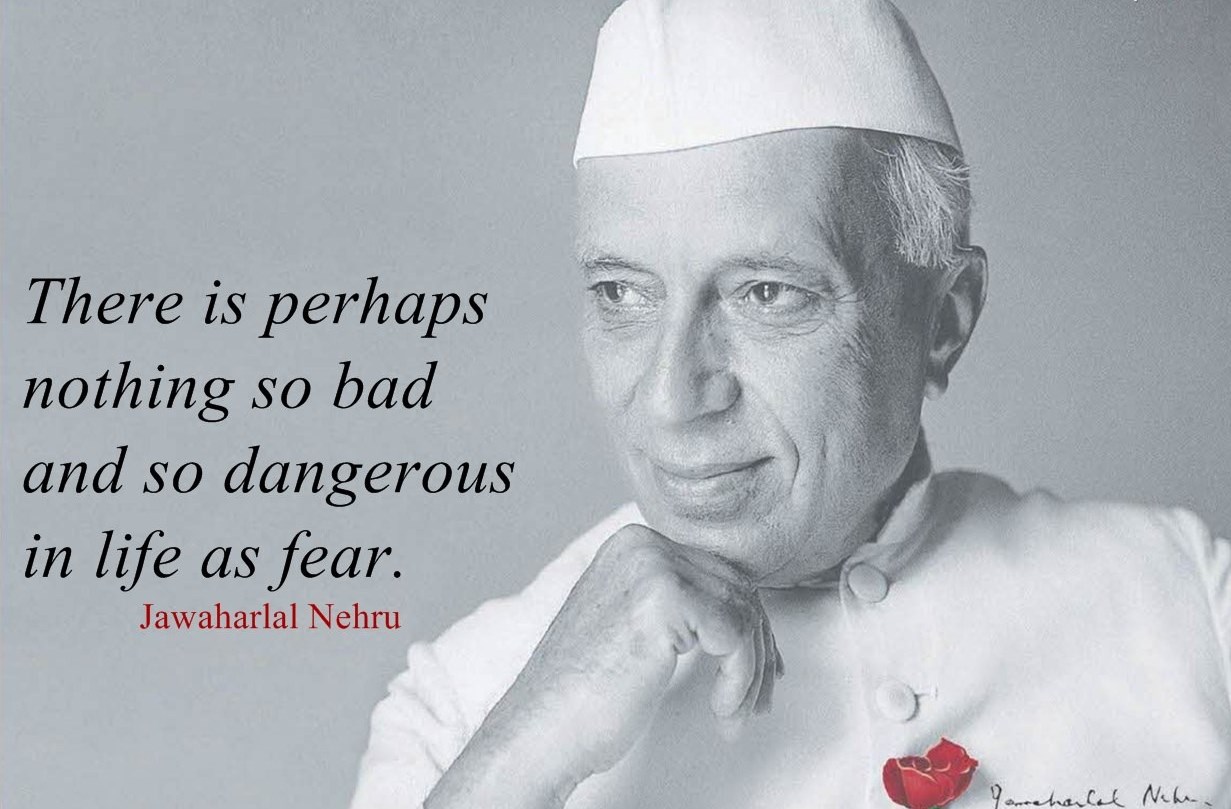 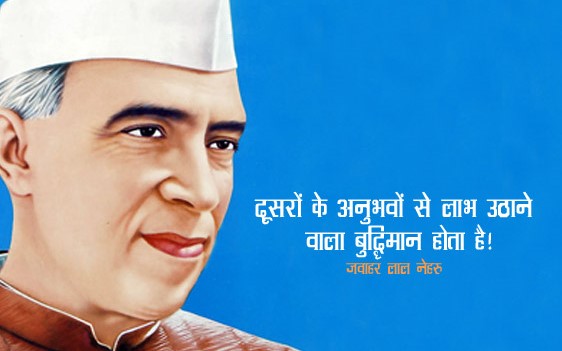 There are many Interesting Facts of Jawahar lal Nehru:

Follow Him @
Praveen Jain
Praveen is a Dynamic Writer on educational topics with an experience of more than 5 years. His Blogging for education news, science & technology niche is Remarkable. He is a G.K expert, Book reader & a sports fanatic by nature.
Follow Him @
Latest posts by Praveen Jain (see all)
Previous: India is not Lagging Behind in Higher Education & Quality Research programme: HRD Minister Smriti Irani
Next: Narendra Modi Raised the Issue of Students Visa in Front of Mr. Cameron